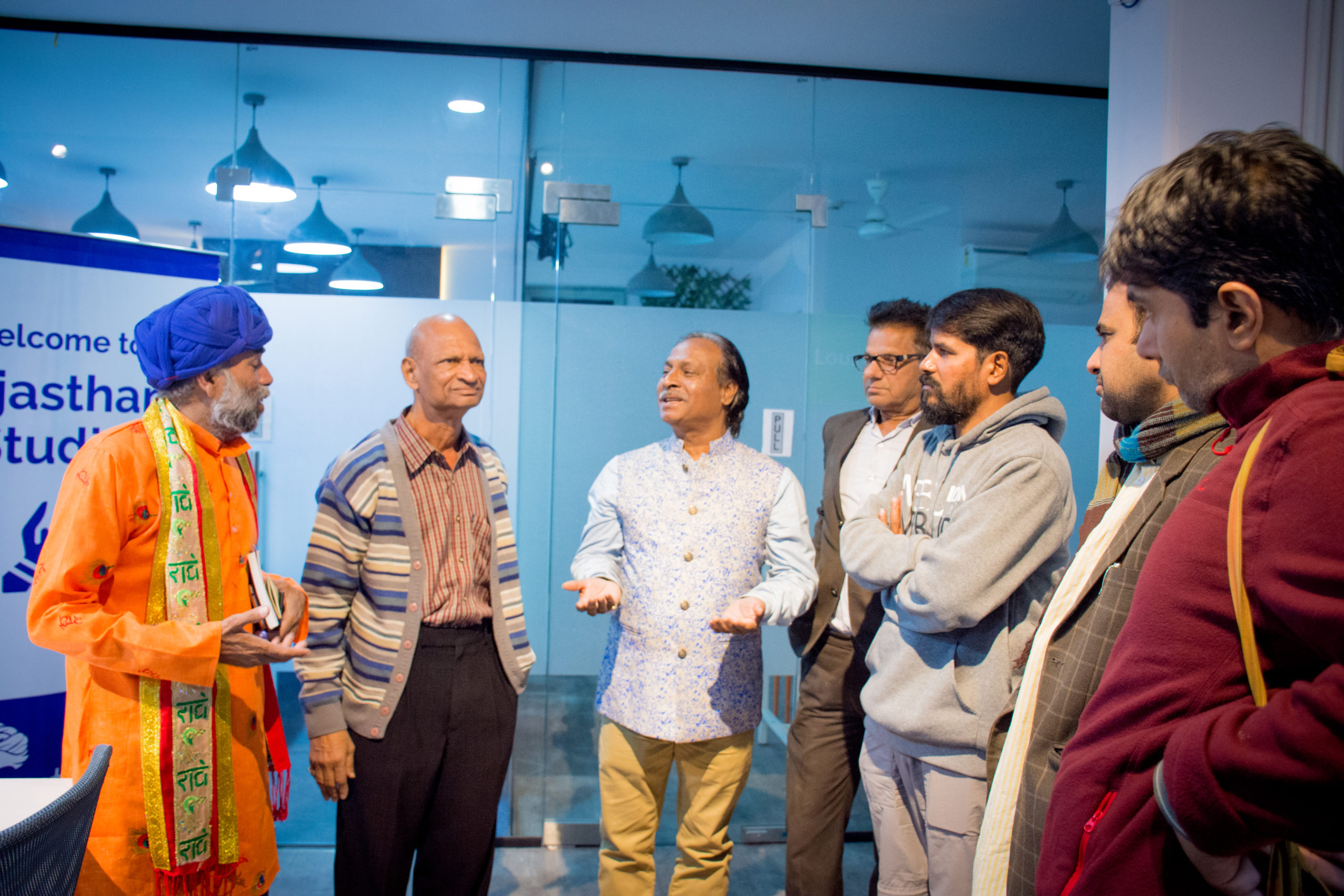 Jaipur Tamasha, an interesting melodic society play, is a 19th-century commitment by Jaipur city to the theatre of Rajasthan. Dilip Bhatt, from the Bhatt family, spoke about how they have been carrying forward this 250-year-old tradition.

He explained how at the start of the 18th century, in the peripherals of Agra, two gatherings began and built up an idyllic exchange. During the rule of Aurangzeb, it was recognized as “Khayal-Tamasha.” When performers lost their support, they began searching for better conditions to enact their speciality acts and music. The contemporary head of Jaipur, Maharaja Sawai Jaisingh carried a couple of specialists to Jaipur and settled them in Brahmpuri. The premier among them was the Bhatt Family of Jaipur.

Here in under the guidance of the head of the Bhatt family, Shri Banshidhar Bhatt, the Tamasha style built up a particular structure. This was a melodic-based society sensational structure, which had an unequivocal piece of music acting and moving. The Tamasha structure contains traditional, semi-old style music and tune, and combined acting and movement is being performed at the open venue called ‘Akhara’ at Brahampuri in Jaipur with an extraordinary style of introduction.

Dilip Bhatt told performed to celebrate Holi, Amavasya and Ramnavmi. The whole execution happens inside the temple and the crowd sits around. The Tamasha performers act in the middle with the artists, entertainers and artists joined by their instruments.

The ensembles are imperative to the personality of Tamasha. Some of the plays that the Bhatt family used to perform are Gopichand, Heer Ranjah, Jogi Jogan, Chaila Panihari and so forth. The Jaipur Tamasha has become a well-known society convention in North India.

Attendees Present at the Session