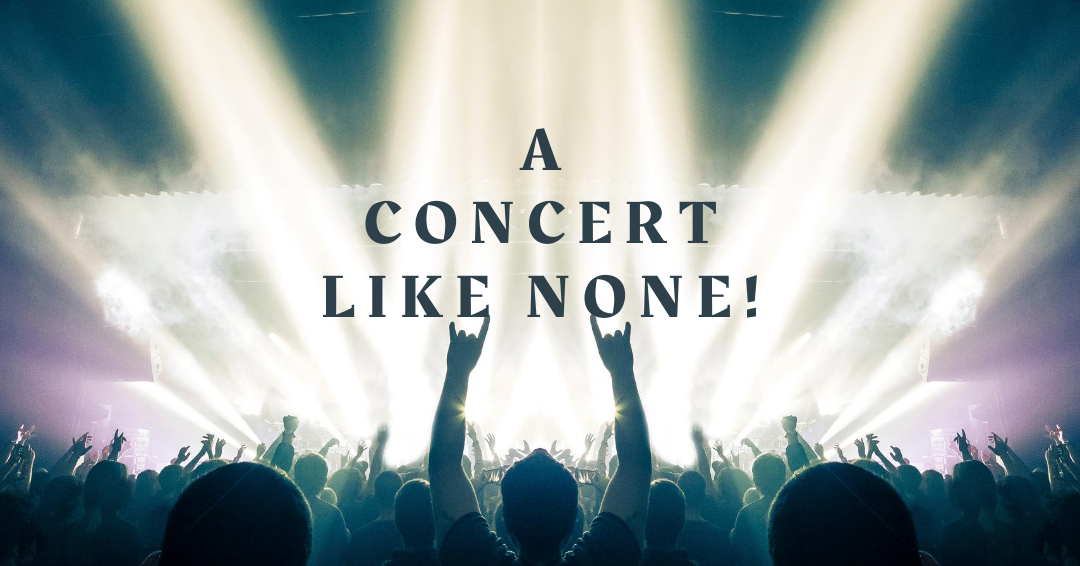 After several discourses, one-on-one conversations and performances, we decided to break free for a while and unleash our Rock-A-Baby looks with a virtual rock band concert.

After our interactive session with Devika Sisodia, we invited and welcomed a batch of 4, namely the Band V4. The four young members of the band are a group of teenagers who do great things: Shruthi who is just 12, handles the piano and the bass; Ronak is 13 and takes care of the drums; Murali; 16 is the oldest amongst the batch who is the lead guitarist; and Daira, 14 who plays the violin and takes care of the vocals. We, the concert audience, were bang on ready with our Kala Chashma to savor the performances.

With their first virtual concert, they set the zoom call on fire with an opening instrumental performance starting from 00:50. Then, they performed a mix of Bollywood and Hollywood covers. The discography is mentioned below:

As applauded by a participant as a talented young batch, we could do nothing but second him. Daira revealed that their practice tends to extend to more than 10 hours a day. With many glimpses of the concert vibes across the video, the continuous, masterly eye-contacts that were made throughout the concert to ensure smoothness, and a comment box loaded with appreciation, we ended the concert on a happy and relieving note.

This is us, at Rooftop Studio taking off!

Until then, stay creative, always!

What Makes Art The Perfect Break? 

Explore – Where did Gond art originate?