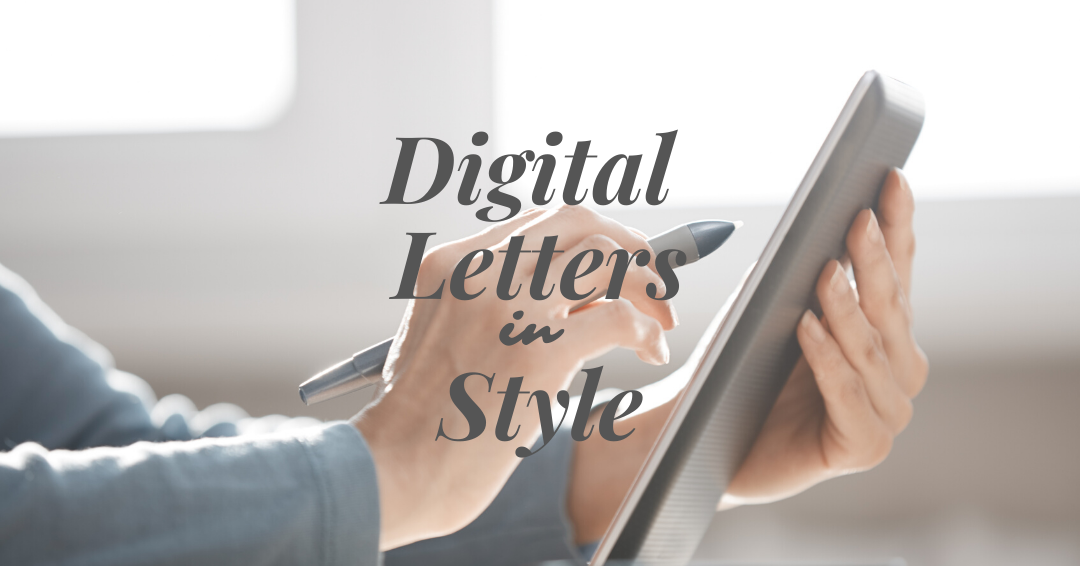 With a brush in one hand and an Apple stylus in the other, Ahmedabad Letterer Hima Parmar takes us back to nursery grade with letters and digital illustrations but in style!

Kem Cho Ahmedabad? Rajasthan Studio set their first ZOOM step in Ahmedabad, on a relaxing Sunday in May. Hima Parmar, the sugar star of our Ahmedabad Circle Experience is a letterer and digital illustrator by passion. With an MCA degree to her name, Hima found her solace in letters and digital illustrations besides her job as an iOS developer.

We have often heard that the voice of a Gujarati person is glacé because they are as sweet as sugar, and Hima’s discourse proved it! With a whopping knowledge of lettering and digital illustration applications, some Gujarati conversations here and there and arousal of ASMR while watching Hima using her fingers effortlessly, we began the course with our inquisitive selves.

Like any other job doer, Hima wanted to do something more after her office hours: something more than dost, chai and nashta! After a coon’s age of fangirling over lettering artists on Instagram, Hima began her lettering journey and came to be known as the Ahmedabad Letterer. (Instagram handle @ahmedabadletterer)

The artist attendees that enriched the journey, so as to name some were:

After an air of curiosity, the star guest Hima explained the difference between doodling and lettering. Starting from 26:00, Hima gave us a tour of her previous work to explain the baffling similarity. This can also be called the first glance through the app ‘Procreate’. In a dreamy conversation on dream cities, which was also a poll to select a city in which lettering can be practiced, Pune bagged the position: short, diverse and Hima’s first city.

As Hima started with the process on the Procreate app, we tried to imprint the same on our notepads (as Procreate is an iOS application, we stuck to our traditional practice!). As Hima mentioned initially that for beginners, lettering with hands is a boon and as and when you start working digitally, the flow will gradually get smoother. Words of wisdom by Hima:

« You should always go gradually »

Some basics taught were:

Towards the end, everyone was motivated enough to showcase their work on screen to be able to win some appreciative words from Hima. Jyoti at 1:07:25 proved to be one of the best students.

We would like to thank Hima for being such a lettering sport and we hope to see her in all of our future Ahmedabad Circle Experiences!

Learn, Impart, Connect. That is Rooftop by Rajasthan Studio for you.

Here’s us signing off, until next time! Stay creative.

What Makes Art The Perfect Break? 

Explore – Where did Gond art originate?