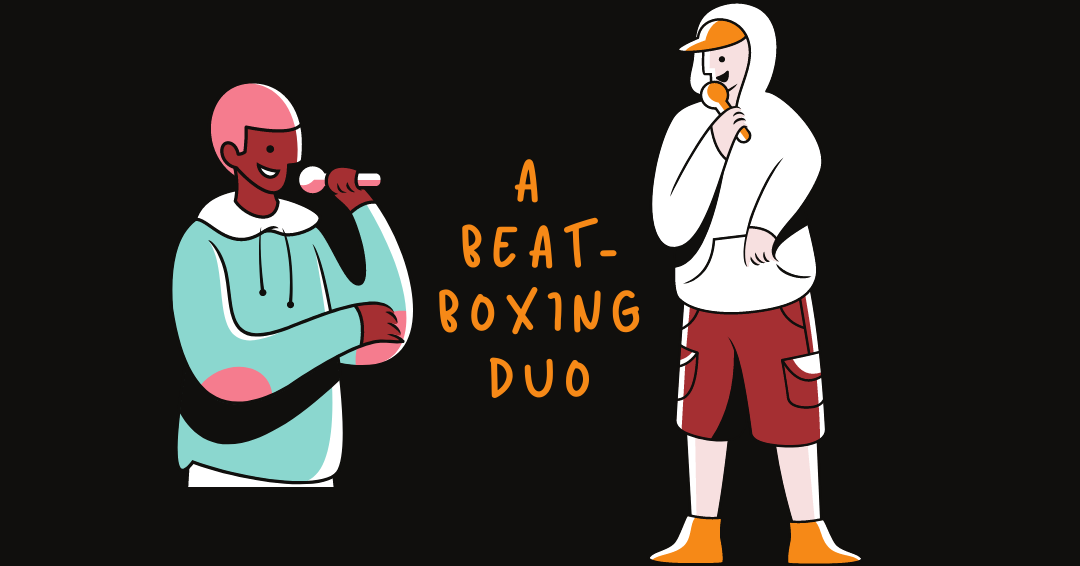 With several new forms of percussion instruments in the market, vocal cords are the most unpopular ones. We present to you a journey of two beatboxers and their beatboxing styles. Read on!

Beatboxing is a form of vocal percussion which involves mimicking drums using one’s mouth, lips and tongue. This form has gained prominence recently and so, our Circle Experience was practically incomplete without an experience like this. At our Ahmedabad Circle Experience, we were joined by beatboxers Hetansh Parikh and Parikshit Rajpara, on 27 May 2020. It was an interactive, informative and interesting session.

Apart from the star performers and the organisers from Rajasthan Studio, we were joined by participants from Ahmedabad, namely:

Is Beatboxing the same as Rapping?

The art of beatboxing is quite underrated. It is often confused with its counterparts, namely ‘Rapping’ and ‘Dubstep’. However, these three are massively distinct from each other. Beatboxing employs a lot of mouth work and hence, can be performed for limited hours only, the maximum being three hours.

Their journey so far…

Both Hetansh and Parikshit developed an interest in this performing art while they were scrolling through the internet randomly. The next they knew was they wanted to learn it. Luckily, the parents of the duo were pretty supportive and allowed them to pursue their passion. Besides showcasing their talent, the beatboxers explained beatboxing in detail.

Beatboxing: All The Deets by the Beatboxers

While practising beatboxing, one realises that there are three sounds of it: B,T & K. Officially, there are two parts of the K sound: the outward K and the inward case K. If you want to learn the outward K sound, watch it at 23:08. The most common phrase for the beginners to learn is ‘Boots and Cats’. Tap to learn.

Apart from this, they performed their routines. Parikshit’s first dubstep is heard at 9:20 and we are struck by it!! The duo, during the lockdown and otherwise, work on creating individual and collaborative routines. Now, these routines are unique and are made up of many trials and errors. One of Parikshit’s routines that made him popular in a day was ‘Banana Fadada’. Tap here to follow and learn.

So began the rhetorical face-off between the two beatboxers!! These two are so talented that whilst beatboxing, they incorporate instruments:

At 28:34, Parikshit incorporates harmonica and at 29:18 Hetansh plays a kazoo instrument with his nose!! There are several other things for you to see like:

With talent as grand as theirs with a history of face offs around the famous Buskers Corner in Ahmedabad, they have made themselves capable of becoming brand names in themselves. We Thank Hetansh and Parikshit for every piece of information that they’ve shared, along with the practicals.

This is Rajasthan Studio for you. Here’s us signing off, until next time! 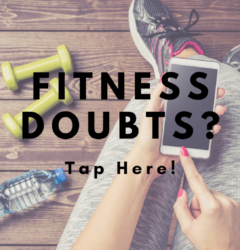 Looking For Diet And Fitness Specific Answers? Shivam Shah From Our Ahmedabad Circle Has Got Your Back 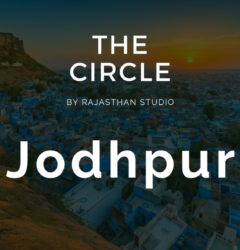 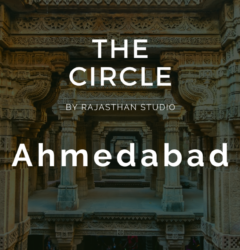