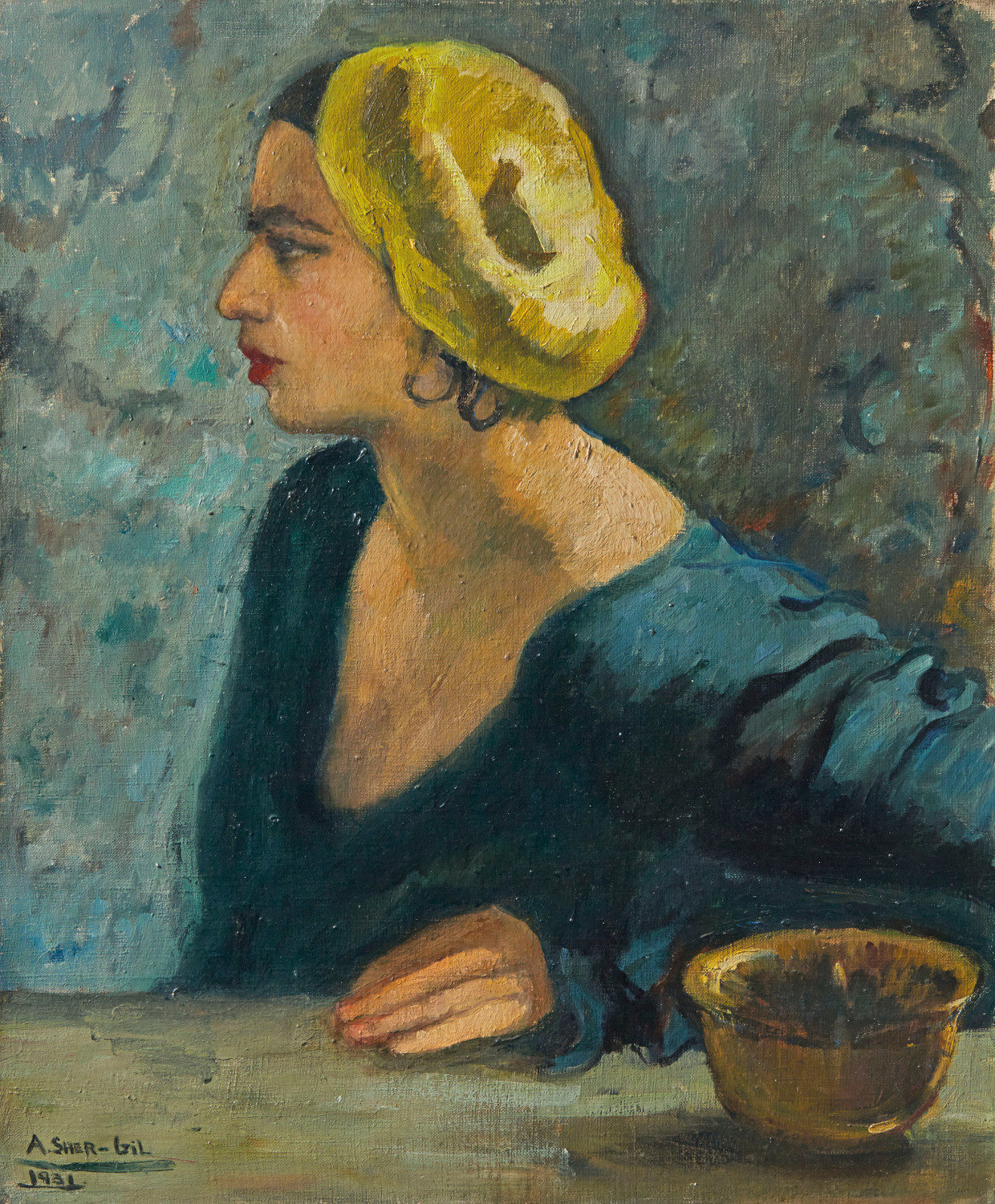 The Stories behind the most expensive Indian artworks

Paintings are priceless, as they encompass one’s imagination, hard work, and emotions. It is a canvas filled with one’s imagination and expression. That said, our Indian artists are in no way falling behind European artists. Our artists have garnered much acclaim in international auction houses.

Auctions are a great place to understand the value of artworks and the market demand for the same. Let’s dive into the world of Indian paintings and look at some of the most expensive artworks created by Indian artists!

Expensive Indian artworks and their auctions

European names such as Vincent Van Gogh, Monnet, and Michelangelo, are popular in the field of art. But, in the past decade, Indian artists are gaining more attention and appreciation. This can be gauged from the high prices at which their artworks are being sold, at various auction houses. Titling themselves as some of the most expensive artwork from India. Some familiar names you would have heard include VS Gaitonde, Tyeb Mehta, and Amrita Sher-Gil among others. Their distinct style spans the realms of traditional as well as contemporary artwork. Don’t believe us? Hold on as we introduce you to some of the most expensive paintings bought and sold at auction houses!

Here are the most expensive Indian artworks sold at auctions:

Indian artists have been taking away people’s breath for a while now, but we are sure that these artists and their paintings are etched in our hearts!

The painting is said to be influenced by his belief in Zen Buddhism and was sold in 2015 for INR 29,30,25,000 at Christie’s India auction, being one of the highest Indian artworks sold at an auction. It was one of the last paintings of Gaintonde which was finished in his studio in Delhi before he shifted to Gurgaon in 1996.

Francis Newton Souza was born in Goa and the Portuguese Catholic colony has a significant impact on his paintings. The religious iconography, which is a major part of his works, is inspired by the aforementioned reasons. Some of the recurring themes in his artwork include religion, city, and female nudes. His painting featuring a pregnant nude of a woman with hairpins with a man in a priest’s tunic was bought for INR 33,82,17,983 in 2015 at Christie’s auction.

Tyeb Mehta was based out of Mumbai, born to a family dealing in the film industry. While he is famously known for his paintings, he worked in film editing and produced films as well. He won the Filmfare Critics Award for his 1970 documentary film ‘Koodal’, which was shot in a slaughterhouse. His painting of the goddess Kali acquired Rs 26,38,68,000 at the Saffron Art’s ‘Milestone 200th Auction’ in 2018. The majority of his paintings are based on the reflection of post-independent violence that took place in India.

4. Self Portrait by Amrita Sher-Gil

Amrita Sher-Gil was a Hungarian-Indian artist who is known for being one of the most successful artists from India. In 2015, her self-portrait sold for INR 17,63,39,172, which set new records for her. This painting was created during her teenage years and her style captures perfectly the beauty of India as well as Europe. She gifted the painting to her cousin-niece and husband when she visited them in 1933.

What makes Indian artworks so expensive?

One of the main reasons why Indian paintings are among the most expensive artworks is their rarity. Modernist and post-modernist paintings are known to break stereotypes and display the rawness of imagination, inspiration, and emotions.

So, the next time when you may come across a headline reporting an Indian painting breaking records in auction houses, we hope you would garner a better understanding and consideration regarding the priceless evaluations!

Rooftop is India’s leading online learning platform for live art workshops and professionally curated art courses. Such mindfully selected classes help bridge the gap between artists and art lovers to make art easily accessible and approachable to all those who seek it. Art experiences are carefully designed to fit your work life, so you can attend classes on the go, any time, anywhere.

We offer a wide range of courses starting from Live art workshops. Rooftop is a place where passionate and skilled artists give voice and purpose to their art. From Maestro Courses and Art Therapies, Rooftop has it all. An app that not only offers creative services but connects art enthusiasts to form an exclusive art community like never seen before.