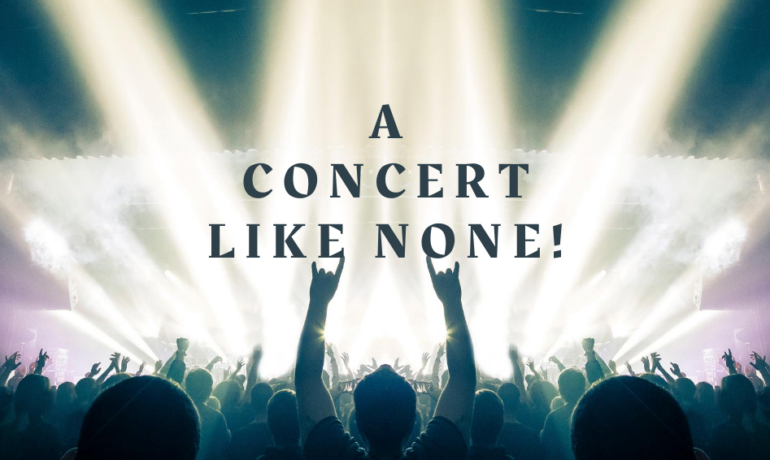 After several discourses, one-on-one conversations and performances, we decided to break free for a while and unleash our Rock-A-Baby looks with a virtual rock band concert. After our interactive session with Devika Sisodia, we invited and welcomed a batch of 4, namely the Band V4. The four young members of the band are a group