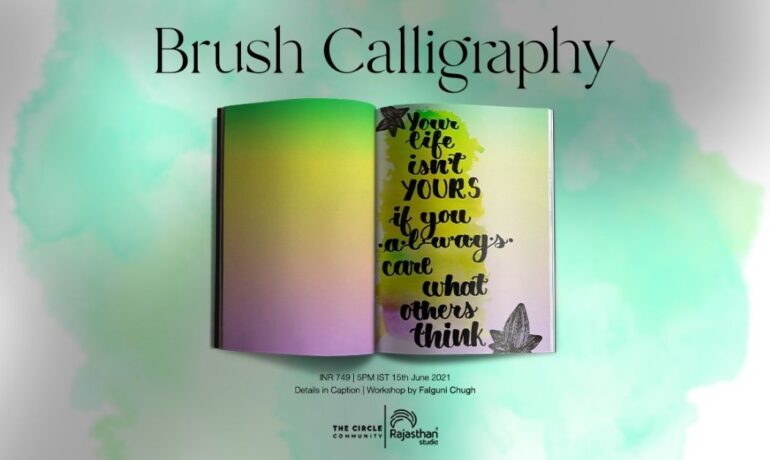 The origin of calligraphy dates back to the period of 206 BCE-220 BCE during the reign of Shang Dynasty. It became more prevalent during the rule of the Han Dynasty. Post World War II, an avante-garde calligraphy developed in Japan while in the parallel universe USA was more focused on the expression of creative freedom.