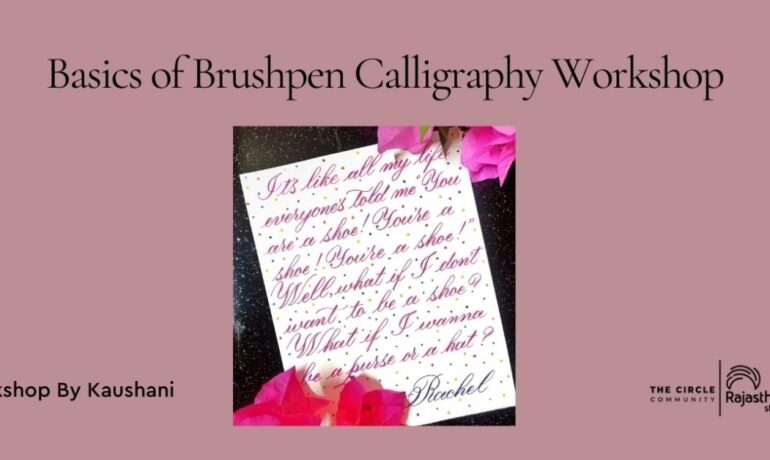 Brush pen calligraphy has become quite popular with the rise of video content on social media such as YouTube and Instagram. However, calligraphy is not a new art form. Its origin can be dated back to to 206 BCE – 220CE during the reign of the Shang dynasty. It became more prevalent during the rule