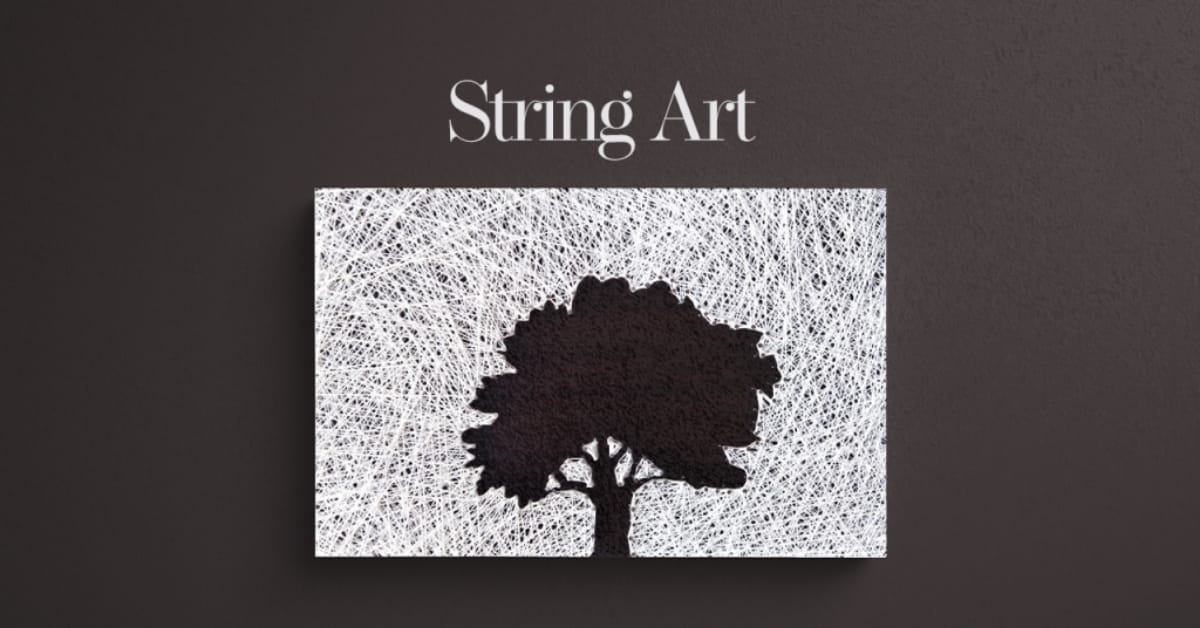 String art is weaving coloured string, wool, wire, or yarn between hammered nails to make geometric patterns. Artists use lines of thread to create curved patterns that can form various desirable shapes. This organic idea to use thread and nails to form angles has grown from an educational tool to an art form like no other.

Artists from around the world continue to make their name by being able to execute string art uniquely. Their creations attract a global audience with an appreciation for intricate design. The best way to know where string art will go in the future is to understand what gave birth to this innovative visual art. To give our Members the experience to learn and enlighten themselves about this traditional art form, Rooftop curated a Dot Mandala Workshop and invited Asmita Bagade.

Asmita Bagade is an architect by profession. Her string art journey began some 3 years ago with her friends Bhakti who is an engineer. They both were to make something for a relatives wedding ceremony and there was were they came up with the idea of string art on pinterest. Since then they have been making string art gifts and have not seen back since then.

The workshop began with Asmita giving a brief about herself and talking a bit about the artform and then she turned towards the artboard. She printed the shape on a sheet of paper which she was going to use to make the string art .she placed the paper sheet on the wood then she taped it from all sides and began hitting the nails on the borders of the picture which was a house .leaving some space between the nails she with the help of the hammer pinned them to the board.after she was doing that using different colour threads she began the art work.she tied a not to one nail and then following a pattern went on taking the thread from each nail.which was so pleasing to watch .she made use of different colours using the same pattern and made a lovely string art .

Towards the end of the workshop Asmita and Bhakti spoke about some tips and tricks the attendees could use to make the string art look more beautiful.as making the art was fun at the same time after it was completed it was very beautiful.they had a look at what the attendees had co-created with them and where happy at the same time as much as the attendees .The attendees were from different parts of the country. Also, they belonged to different age groups but their love for art brought them together on a single platform. Rajasthan studio as always was successful in connecting artists and curating a magical and positive vibe together.