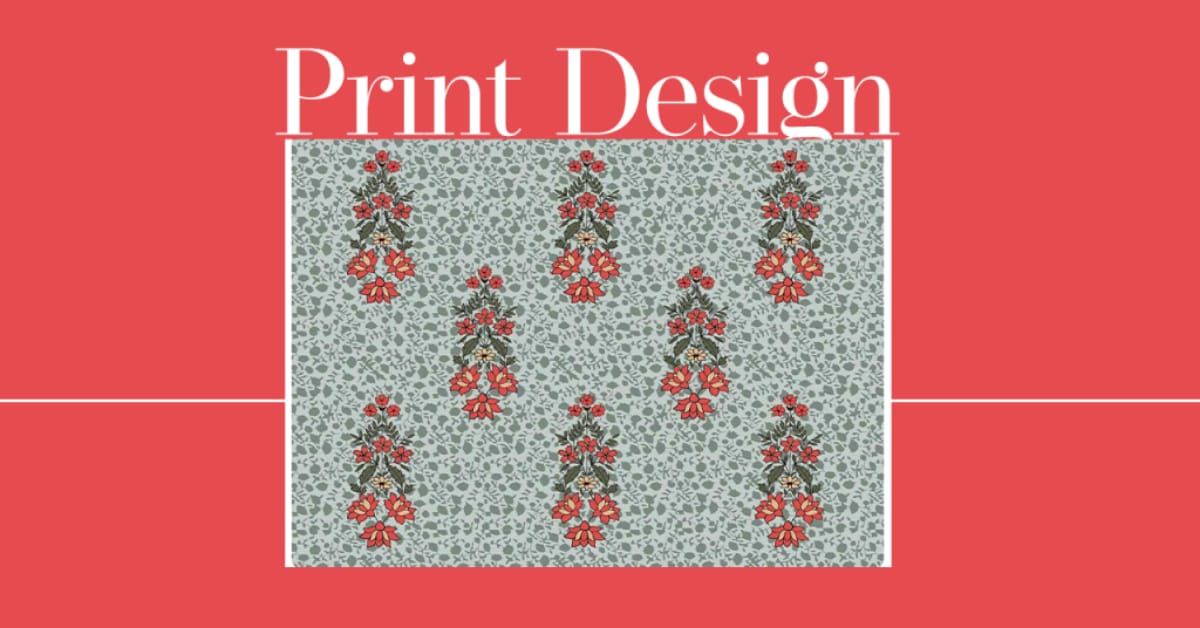 Print design is nothing but a subset of design. It is a form of visual communication which is used to convey information to the audience through intentional aesthetic design printed on a tangible surface. A design can be considered print design if its final form was created through an imprint made by the impact of a stamp, seal, or dye on the surface of the paper. To give our Circle Members the experience to learn and enlighten themselves about this traditional art form, Rajasthan Studio curated a special workshop and invited Rupal Sharma.

Rupal Sharma is a Textile Designer and she likes to explore different mediums and techniques of art and design. She believes in the fact that every design makes someone happy, and that very thought drives her to work and explore more, it’s a never ending journey with a lot of ups and downs and the best part about design is that there is no bad design. Every design is unique in its own way.

She then spoke about the different mixing of colours she was using and the combinations the attendees could use to make their design different and unique in itself. Later, she first added the based coat and later added with texture to the design after she was done with it she started with the printing part. She took a picture of the design and said anyways can be done either clicking a photo of the design or by scanning it on photoshop. She then transferred it to her laptop and shared her screen with the attendees and began doing the editing on the software .She explained the different ways of doing it and the difference they could get by using the given editing options in the software.

Towards the end she gave some tips and hacks to the attendees and the ways they could get it printed .She spoke about how many layers they could get their design printed .She was ellabrotive about the different techniques used in print design.The attendees were from different parts of the country. Also, they belonged to different age groups but their love for art brought them together on a single platform. Rajasthan studio as always was successful in connecting artists and curating a magical and positive vibe together.