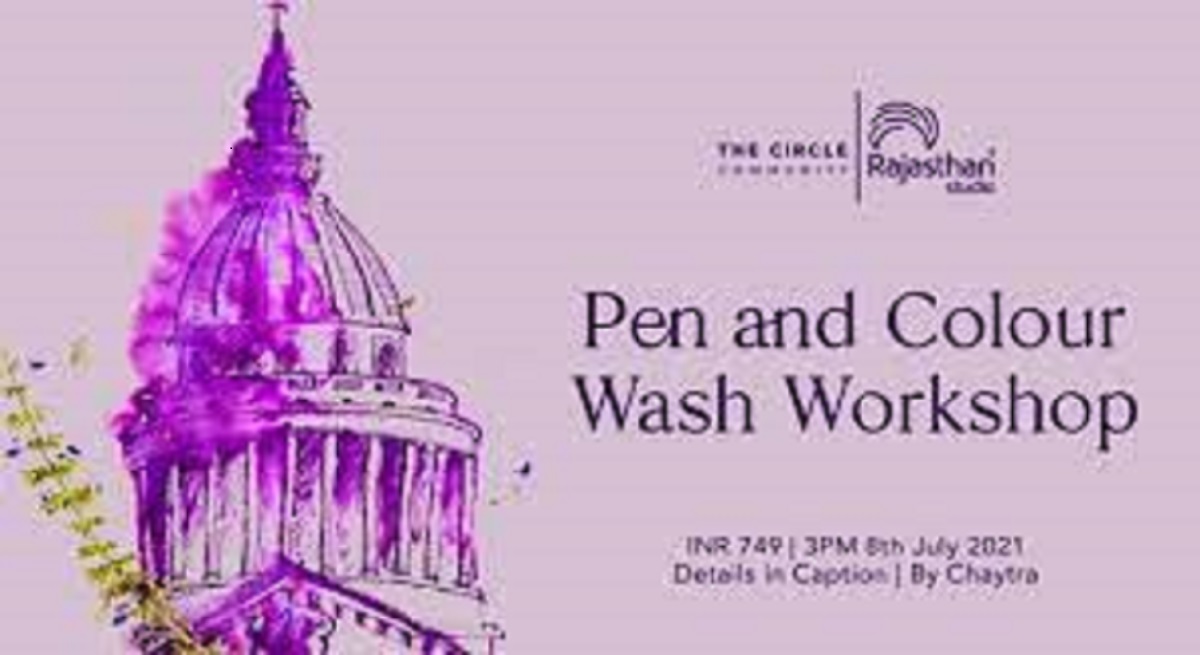 Naruto  is a Japanese manga series written and illustrated by Masashi Kishimoto. It tells the story of Naruto Uzumaki, a young ninja who seeks recognition from his peers and dreams of becoming the Hokage. The first of the one-shot manga follows the life of the main protagonist during his pre-teen years and the second one, during his teenage years. The titles of the manga are Kishimoto: Karakuri and Naruto released in 1995 and 1997 respectively. The third book about his adult years also followed.

Shubham is a self-taught young artist. He is passionate about art and anime.

Shubham greeted all the participants and thanked the host for the lovely introduction. He started making dots in the canvas and continued drawing Naruto Uzumaki, who is the protagonist of the manga series, starting with the hair, his face, the features and the fierce intense expression. He showed all his created anime drawings to the participants as they were amazed at the minute details and his artistic skills.

Towards The End Of The Naruto Workshop

Shubham drew an artistic portrait of Naruto artistically and beautifully. He showed all his artworks as all the attendees appreciated them for the perfect detailing and sketching. All the attendees showed their own co-created Naruto‘s sketches. The host thanked Shubham for teaching this super cool sketching.

On this note, here’s us signing off until next time!
Still inquisitive about art? Join us on Instagram @rooftop_app for all the latest updates and download Rooftop app available for both iOS and Android devices.