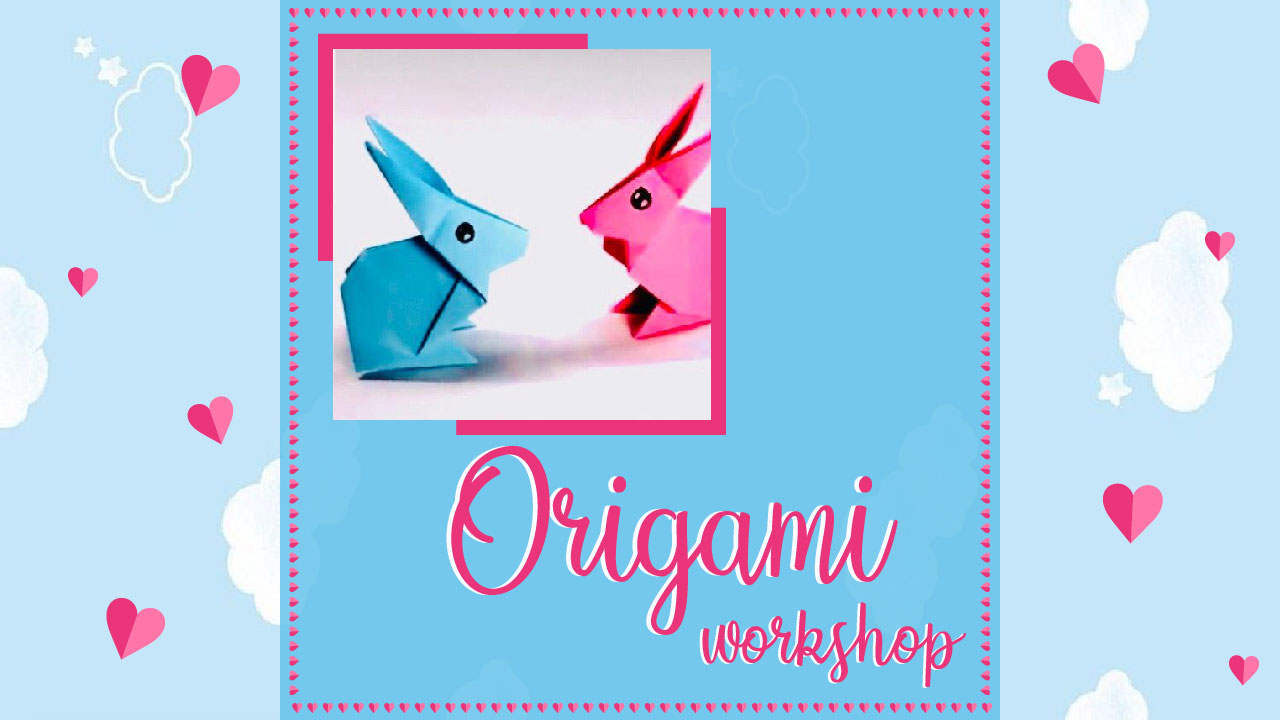 Origami Workshop: Origami is an ancient Japanese art of paper folding to create beautiful sculptures, animals and different other decorative elements. Rooftop curated an Origami Workshop with Rita Sahdev. She is a multimedia artist and has also done several exhibitions previously.

Rita began the experience by informing the attendees a little bit about Origami. Subsequently, she started by gradually showing the technique of folding the paper step by step. The participants eagerly watched, as Rita soon made a cute little paper cup out of colourful origami paper. After that, she also taught paper tulips and butterflies. The participants enjoyed working with her. During the workshop, the participants bombarded Rita with several questions to which she responded patiently.

The participants enthusiastically made three origami models by the end of the workshop. Few participants were accompanied by their kids who enjoyed origami equally. The attendees unleashed their creativity and decorated the origami butterflies and mugs with sketch pens. It was commendable how the participants picked up the skill of paper folding in a such short time and made beautiful origami models.

With this, here’s us signing off!