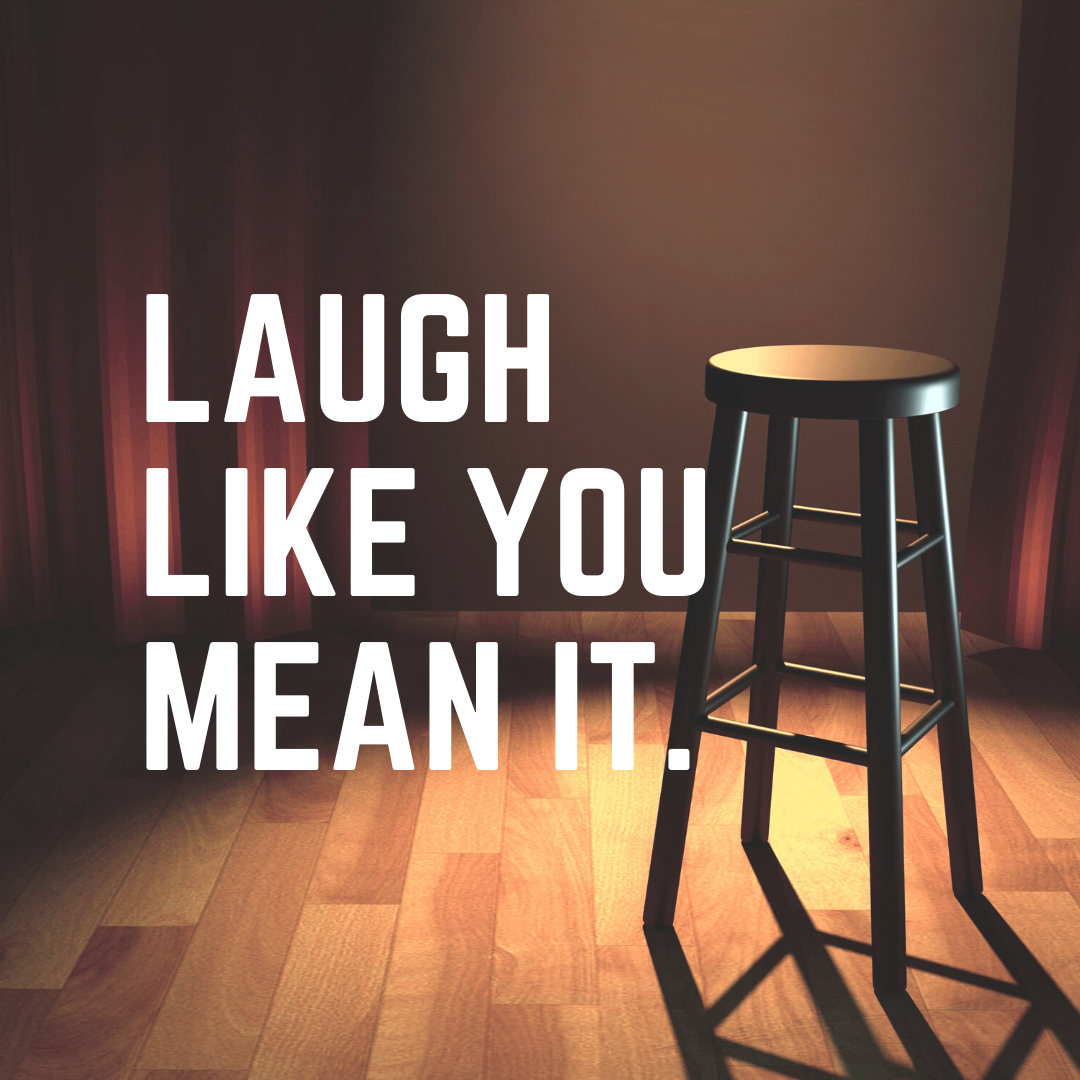 Laugh as You Mean it.

“I think it’s the duty of the comedian to find out where the line is drawn and cross it deliberately.”

Stand-up comedy can be traced back to as early as the 1800s. Though it was not popularized until the mid-1970s. In the 1980s, stand-up could be found almost anywhere, from TV shows to clubs, to stand-up comics.

During the 90s, however, stand-up had a slight downfall. But only to bounce back into the scene in the 2000s. Through the 2000s to present day stand-up continued to flourish.

It not only was performed on television and in comedy clubs but became a pastime for amateurs, becoming an actual activity at colleges, community centres and the like.

Since you’re speaking directly to the audience you can build confidence and find out how the audience reacts to certain aspects of your performance. Which will eventually help you when you’re acting with other actors.

Overall, being a stand-up comic is never a bad idea!

Therefore this was our first Rooftop experience. The artists that attended this Rooftop experience are veterans in their fields. Mr Ravi Thakur, Mrs Shashi Sharma, Prof Bhawani Shankar Sharma, Ms Anupama Bose, Dr Shweta Singh and Ms Reni Berry. These were the initial members of the Circle. What better way to kick start the Rooftop experiences than with Shivaa Naresh’s comedy.

You’d have to have heard about Shivaa Naresh and his must-watch, stand-up special. His exclusive, invite-only, hour-long session for a community of artists, changed the way we think about comedy, his comedy is interlaced with moving reflections on life and dark humour. The thing that differentiates Shivaa Naresh from other comedians is the poetry he uses to regale his audience, which doesn’t come easy or natural to most stand-up comedians, but with Shivaa, it falls pat and very relevantly in place.