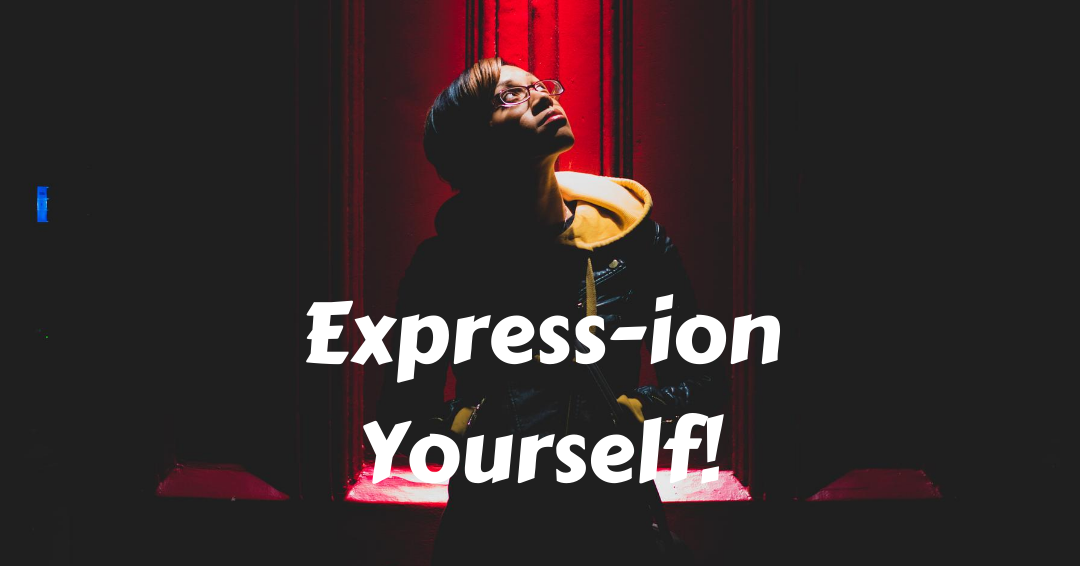 If you are happy and you know it, and you want to show it but don’t know how to, Natyansh, the theatre group led by Rekha Sisodia, Amit Shrimali and Mohd Rizwan will show you the play with Rasas.

We hosted our Udaipur Circle Experience on 12 May 2020 and believe me, it was a house full of emoticons (all kinds!)! Does that sound confusing? To simplify, we had in house Natyansh Theatre Org, with Rekha Sisodia, Amit Shrimali and Mohd Rizwan as the orators. Rekha, with an epic experience of 20 years, took us on a fountain of Rasas or simply, an essence or flavour.

This session had enlightened us to be more passionate, expressive and responsive: in short, it taught us to play with our facial expressions. As Rhimjhim, our host that evening had clearly instructed us to

What is it called when you have a lot of laughs? Laughing your solar plexus out? Bursting out? Cracking up? All of the above? Always all of the above! With the pangs of lockdown in effect, we decided to let overwhelm take over us. So began the theory of Navrasa, or as you may decode it as ‘Essence in 9 Forms’. Apart from the first 4 Vedas, namely Rig Veda, Sama Veda, Yajur Veda and Atharv Veda, there is a fifth Veda called Pancham Veda or more clearly, Natya Shastra. Theatre or Rangmanch (made up of colours of life as portrayed on stage) facilitates the play with emotions on the podium. The emotions as described by the experts is what food tastes like and/or every scenic view as perceived by the eyes.

There are a total of 10 degrees for every Rasa: 1 being the least expressive and 10 being the most expressive. These degrees are universal in nature and depict the strength of sentiment being shown on stage. Next, the only thing left for us to do was perform these rasas (every rasa anyhow ended in hasya rasa!). If you want to practice along, click away!

With uncontrollable laughs by everyone at 21:35, to practical performances on everyday life by the attendees, we wrapped our session with clarity on all the essences in life. We thank Team Natyansh for a valuable workshop.

Here’s us taking off, until next time.