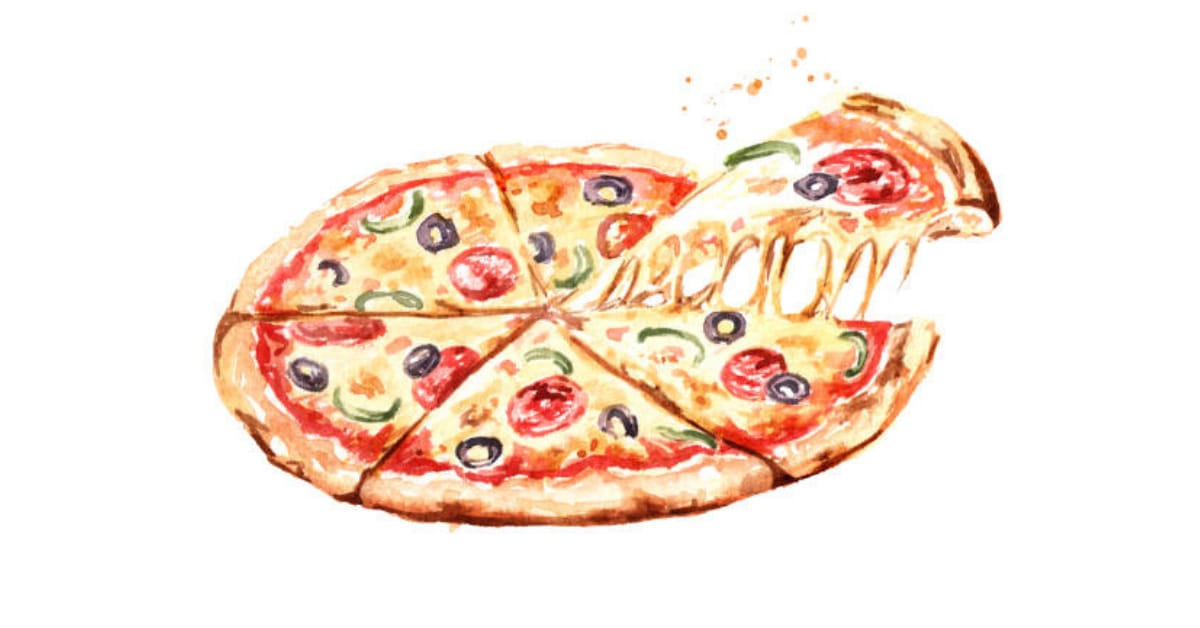 The history of food paintings came into the picture when artists were determined to paint for recipe books. This form of art brought an appetite to create an extraordinary and realistic portrayal of food on canvas. Food painting involves starting off with smaller elements and later moving on to the bigger picture. To explore more about this technique of art,  the Circle Community conducted a workshop with Somya Gupta.

Somya discovered her spirit for creativity at a very young age but chose to pursue engineering, which she later realised was quite wretched. When she felt dissatisfied with her career and recalled her infatuation with art, she began her creative journey once again. She learnt different mediums of art like sketching and painting and went ahead to share her knowledge about the same through workshops.

Somya began with a rough sketch and drew distinct shapes all over the canvas. The attendees were unaware of the food item they would be painting and tried to guess the same while following through. Somya dived into the process of painting with watercolours. Moving from light to dark shades, she illustrated the importance of the highlighting technique which is the key element of watercolour paintings.

The attendees patiently executed the drawing step by step and finally guessed the food they painted which was- Pizza. The last stage worked wonders as it gave the painting a realistic look. And the final piece was a mouthwatering cheesy pizza.

Somya took a look at all the paintings created by the attendees and applauded them for creating them so amazing. Even though the painting was rather composite, many people managed to draw a replica of it. The workshop was overall focused and driven, and everyone was amazed by their work.