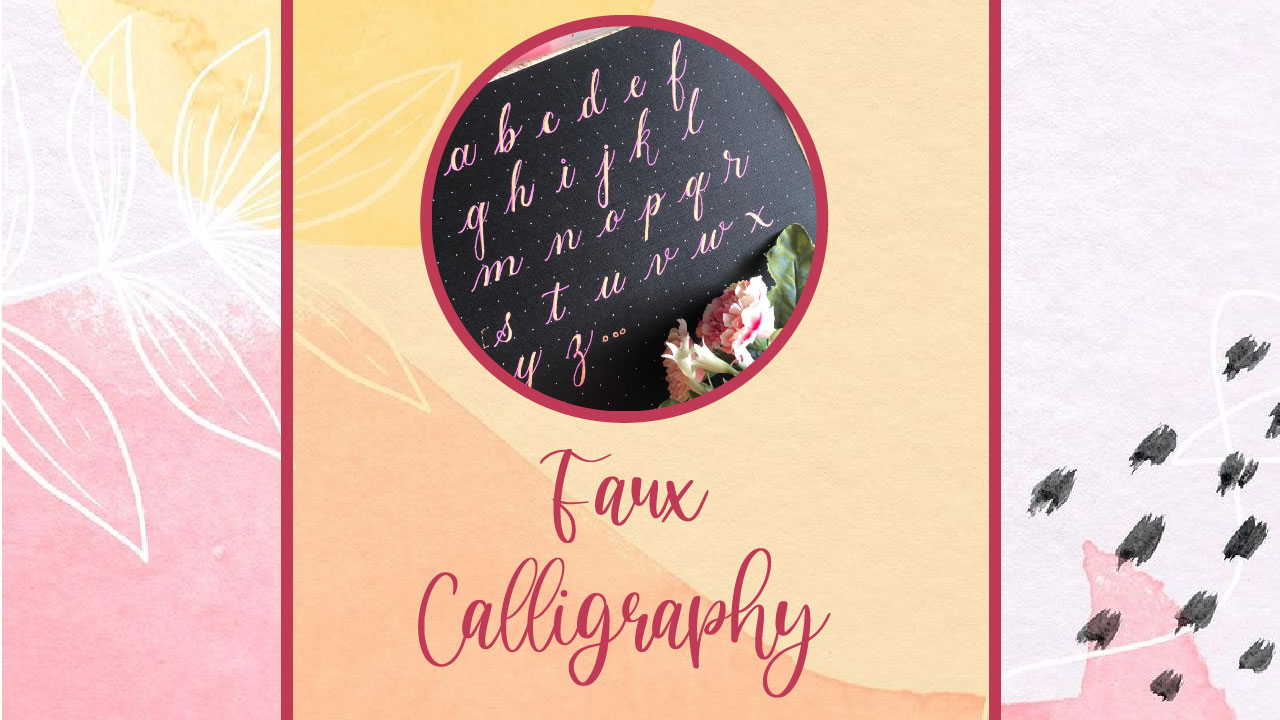 Kanika began the workshop by explaining to all 30 participants about the basic strokes of calligraphy. She suggested they use a fine-line or finer pen. She also explained how four basic strokes are the foundation of faux calligraphy. Kanika demonstrated each stroke with a different kind of pen for better understanding. After laying down the strong foundation of the basics, Kanika started by teaching different categories of the alphabet, namely X-height alphabets, Ascenders and Descenders. Kanika also shared a few tips on how to create a stroke at a perfect angle with the right amount of thickness. She also emphasized tricky alphabets like P, Q and Z.

The curious participants bombarded Kanika with several queries related to calligraphy and she promptly answered them. The circle members were fast learners and grasped the art of faux calligraphy quickly. At the end of the workshop, all the participants showcased their faux calligraphy works on the camera and left Kanika awestruck! 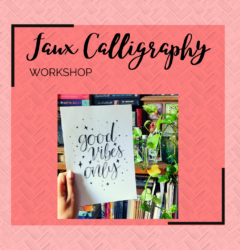