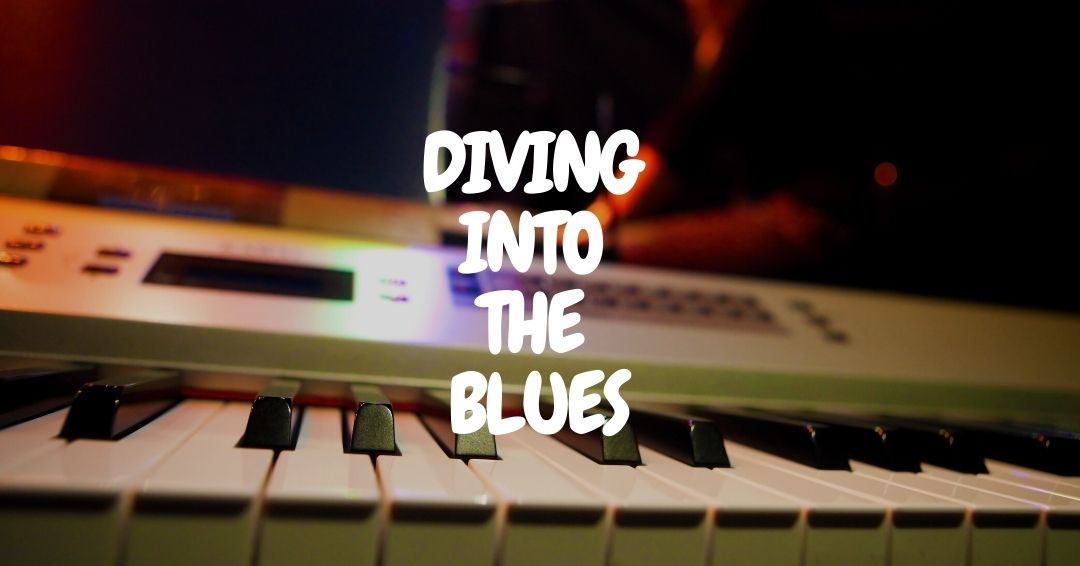 Blue Hush by Ojas and Heena- An Udaipur Circle Experience

To add some merry blues to our ‘Rooftop Circle’ scope, we welcomed the band ‘Blue Hush’ with love and a list of song requests!

Who would have thought that the whirlwind live concerts could now be attended at the comfort of our homes? *takes off our hats* all hail to technology! We hosted our first jam session on May the 2nd, during the days of our quarantine. This inter-artistry jugalbandi leads to an air of conversations, regular glimpses of Brownie which is Heena’s pet and muted but showable taaliyan! If not for the physical performance, the jam session was worth every second of our time!

Our second Udaipur Rooftop session welcomed Ojas Goyal and Heena Suthar, the artists behind the band Blue Hush, and Deepika Bhansali, a self-taught and self-trained artist as our guests of honour.

The participants who kicked in this jam session with their zealous selves were:

Sajid Khan, a social media influencer, and capturer of Udaipur.

Praful Kumar Rupawat, a software developer by profession and a passionate singer by hobby

Anees Ali, a fashion photographer from Udaipur, and

Blue Hush surprised us with their original which they call ‘Just Floating’ at time stamp 14:10 (also catch Brownie being the best sport!) This was led by an introduction of Deepika Bhansali by our host, Rimjhim as can be seen 19:35 onwards. Deepika undertook the opportunity to narrate her journey towards motherhood and her subsequent rebirth as an artist. We also showcased two of her artworks on screen.

Her exploration into newer forms of paints such as charcoals and pastels added merrier ‘blues’ to her life! Returning to the primary stars of the session, they performed another self-composed song which they named ‘White Clouds In The Night Sky’ at time stamp 29:40. When Heena recited the line ‘I’ve danced and I’ve cried’, she described our quarantine life very well!

Next was a series of polls between When We Were Young By Adele and Six Feet Under by Billie Eilish. The first poll favoured the former and all we had to do was close our eyes and relish the lyrics.

Praful, with his guitar and fervour, was ready to take us on a nostalgic trip to 90s Bollywood when he sang ‘Ek Ladki Ko Dekha Toh Aisa Laga’ at 44:30 and returned to the present heartthrob Bollywood love song Bulleya from ADHM.

Another poll led to them performing songs like Love Of My Life by Queen sung by Ojas, and then some song requests such as Kho Gaye Ham Kahan by Jasleen Royal and Prateek Kuhad, followed by Shaam by Prateek Kuhad and ending the session with Six Feet Under by Billie Eilish.

It was a small session with familiar faces in an unfamiliar crowd, where the participants reconnected with the ones they knew directly or indirectly. Imagine the exchange of hugs when we all meet in reality? Until then, keep the creativity alive in whichever art form you can. Stay home, stay safe, and stay creative!

Here’s us signing off, until we see you again!

Also, Join us on Instagram @rooftop_app for all the latest updates and download Rooftop app available for both iOS and Android devices.